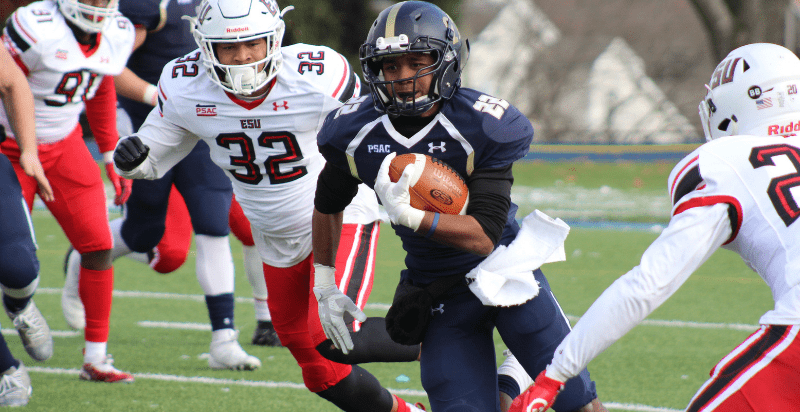 Time Limit: One Month
1. What language is spoken in France?
2. Give a dissertation on the ancient Babylonian Empire with particular reference to architecture, literature, law and social conditions-OR- give the first name of Pierre Trudeau.
3. Would you ask William Shakespeare to
(a) build a bridge (b) sail the ocean (c) lead an army or (d) WRITE A PLAY
4. What religion is the Pope?
(a) Jewish (b) Catholic (c) Hindu (d) Polish (e) Agnostic (check only one)
5. Metric conversion. How many feet is 0.0 meters?
6. What time is it when the big hand is on the 12 and the little hand is on the 5?
(a) Bed time (b) 5:00 (c) am or pm? (d) Happy hour
7. How many commandments was Moses given? (approximately)
8. What are people in America’s far north called?
(a) Westerners (b) Southerners (c) Northerners (d) foreigners
9. Spell — Bush, Carter and Clinton
10. Six kings of England have been called George, the last one being George the Sixth. Name the previous five.
11. Where does rain come from?
(a) Macy’s (b) a 7-11 (c) Canada (d) the sky (e) Prince
12. Can you explain Einstein’s Theory of Relativity?
(a) yes (b) no (c) He wasn’t my relative
13. What are coat hangers used for?
14. The Star Spangled Banner is the National Anthem for what country?
15. Explain Le Chateliers Principle of Dynamic Equilibrium-OR- Just spell your name in BLOCK LETTERS.
16. Where is the basement in a three story building located?
17. Which part of America produces the most oranges?
(a) New York (b) Florida (c) Canada (d) Europe
18. Advanced math.
If you have three apples how many apples do you have?
19. What does NBC (National Broadcasting Corporation) stand for?
20. The Cornell University tradition for efficiency began when (approximately)?
(a) B.C. (b) A.D. (c) still waiting
*You must answer three or more questions correctly to qualify