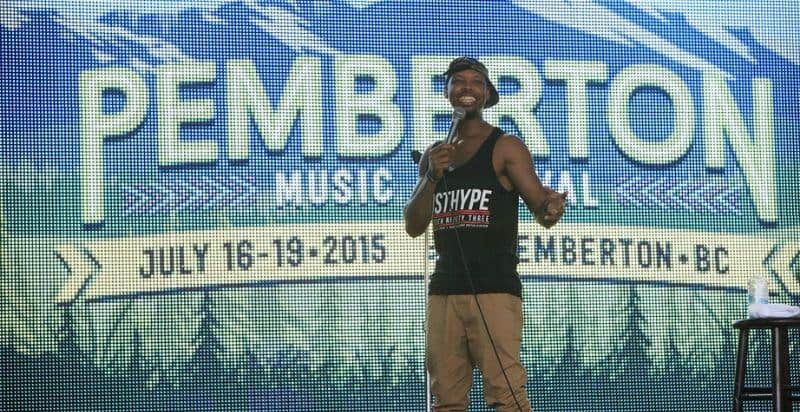 Dino Archie was born in Fresno, California, and was the youngest among eight siblings. Growing up in a highly competitive environment and surrounded by a culture where comedy was highly regarded and appreciated, Archie shone amongst his peers for being a jokester with a knack for comedy. Now, he is one of the most talented comedians performing standups at live shows between Los Angeles, California, and Vancouver, Ontario.

In recent years, Dino Archie has made a name for himself as a touring standup comedian with an extreme dexterity to flawlessly add a humorous spin to actual events in his life and come off as highly relatable to his audience. Those who have managed to catch one of his acts at a live show have become long-term and even loyal fans.

If you want to learn more about this comedian and his career, you’ve come to the right place. Keep reading to find all the fun facts you need to know about Dino Archie!

Dino Archie had a once-in-a-lifetime opportunity of making his debut as a standup comedian at Jimmy Kimmel Live!, which is an award-winning show on ABC, and he took it.  In 2016, Archie was given the opportunity to perform in front of an audience during one of the segments on the show, and he left the stage with everyone laughing their hearts out. If you want to know what a smashing comedy debut looks like, watch the video here:

2. He won the Seattle Comedy Competition

In 2015, shortly before making his debut on late-night television, Archie participated in a month-long event, the Seattle Comedy Competition, and took home the first prize. It was the 34th year of the contest, and several up-and-coming comedians attended the event, making it one of the biggest touring comedy festivals in the United States.

3. He appeared in an episode of Adam Devine’s House Party

Adam Devine’s House Party is a Comedy Central show, which is a comedy show featuring Adam Devine, who has an unlimited budget to throw a bash and invite some of his favorite up-and-coming artists and celebrities. Being in such a show is grandeur, to say the least, and in 2015, Archie was invited to be a part of it, which was an epic milestone in his career. He was invited to Adam Devine’s House Party two more times after that.

4. He doesn’t have an editor

Most comedians, especially standup comedians, have more than one editors on their team to ensure their acts are polished to perfection and ready for the live audience. However, according to one of Dino Archie’s interviews, he does not have an editor on his team. He says he enjoys the freedom he gets from not hiring an editor and can be himself on stage. However, this also means that his jokes might not attract the masses but only a specific target audience.

5. He featured as a New Face for the Just For Laughs Comedy Festival

The Just For Laughs Comedy Festival has proven to be a launchpad for several up-and-coming artists and has helped accelerate several artists’ journey to fame and success, including Kevin Hart, Jimmy Fallon, Pete Davidson, Ali Wong, Gabriel Iglesias, and Amy Schumer. Archie was one of the New Faces at the Festival in Montreal, where he wowed everyone with his performance. 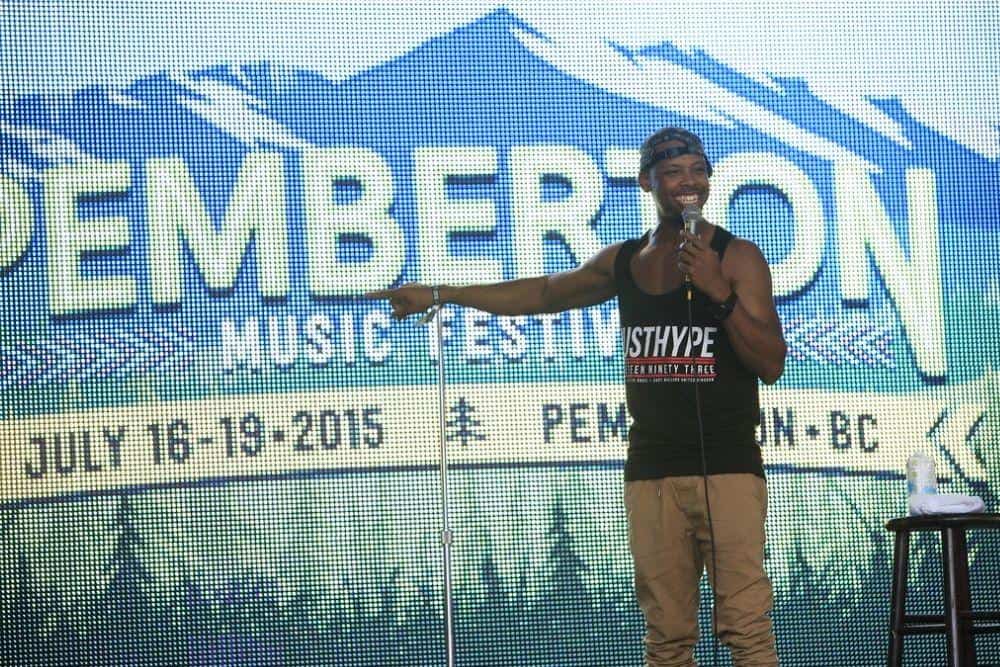 6. He has opened for several renowned comedians

Dino Archie has opened for several big-name comedians, including Jo Koy, Reggie Watts, and Hannibal Burress. Other than that, Archie has also appeared in several other popular comedy shows, including Kevin Hart’s LOL Live and This is Not Happening, hosted by comedian Ari Shaffir.

Since then, Archie has been extremely busy performing in different capacities on shows and even making tours between California and Ontario, Canada. He has also toured with Chris D’elia for his “Under No Influence” tour.

7. He has released several podcasts and albums

Archie has released several podcasts on Spotify as well as YouTube and has also appeared in podcasts hosted by other comedians and artists. Additionally, his first one-hour special, Dino Archie: Live From Lockdown, was released in 2020 during the pandemic, which became one of the four albums he has released up till now.

Settling Old Scores, I’ve Changed, and Choosy Lover are also among his released albums, but reportedly, his favorite work remains to be “VanCity Comedy Extravaganza,” which is a comedy series he started producing with Jeff Donnelly in 2013.

On one of the podcasts, Dino Archie invited Manchito, who he talks to about the ongoing social issues. The two artists talk about their fears, which include going home, driving, getting shot, and having kids.

Marito talks about the gang violence back in El Salvador, and Dino talks about Fresno being the drunk-driving Capitol of America. But when the truth comes out, no one is prepared for what scares Marito the most… Dino. He’s Mean. Do you agree? Watch the video now to find the correct answer:

The following are some frequently asked questions and answers related to Dino Archie.

How old is Dino Archie?

Dino Archie was born on April 22, 1993, in Fresco, California, and was the youngest amongst a total of eight siblings.

Where can I find Dino Archie’s podcasts and albums?

You can find all information on Dino Archie’s podcasts, albums, and tour details on his website, which is dinoarchie.com.

When did Dino Archie start his career in comedy?

Dino Archie started his career in comedy in 2011. He made his debut on late-night television in 2015 on Jimmy Kimmel Live!, and also appeared on Comedy Central’s Adam Devine’s House Party thrice.

How many tours has Dino Archie been on?

Dino Archie has been on numerous tours between Los Angeles, California, and Vancouver, Ontario. He has also toured with NPR’s Snap Judgment: Story Telling With a Beat.

Dino Archie has a unique talent for connecting with the audience on a personal level. His standups are so relatable that it can feel as though you’re sitting with your friends, drinking beers, and sharing embarrassing stories from your past. His willingness to laugh at himself and his approachable tone make him stand out from other up-and-coming standup comedians.

Dino is definitely one of the up-and-coming artists to look out for and if given the opportunity, listen to. If you wish to follow the comedian’s career more closely, you can follow him on social media platforms, such as YouTube, Instagram, and Twitter, where he posts updates regularly.

More Up-And-Coming Comedians to Look Out For